Dr. Rollie Wesen is the Executive Director of the Jacques Pépin Foundation (JPF) and an assistant professor at Johnson & Wales University (JWU) in Providence, Rhode Island. The JPF advances Jacques Pépin’s love of culinary arts and teaching through video recipe production and curriculum development, expanding education and training for all. The foundation supports culinary education for many communities through many channels, with a particular focus on workforce development in community based culinary training networks.

At JWU, Rollie teaches culinary labs and academics in the College of Food Innovation and Technology (CFIT). He teaches at all levels offered, freshman through post-graduate and has developed courses and programs for CFIT that have broadened the scope of learning about food within the college, including “Cultivating Local Food Systems,” “Conscious Cuisine,” and “Shaping the Future of Food,” with a particular focus on sustainability issues within the food system.

After 20 years of professional cooking experience, including stints at Michelin-starred restaurants in London and France, eight years in New York City, and as a banquet chef for Hyatt Hotels & Resorts, chef Wesen joined the faculty at JWU in 2011. With his wife Claudine Pépin, and father-in-law, Jacques, he co-founded the JPF in 2016. He earned his doctorate in Educational Leadership in 2019. Rollie and Claudine live near Providence with their daughter Shorey, and rambunctious puppy, Bisous. 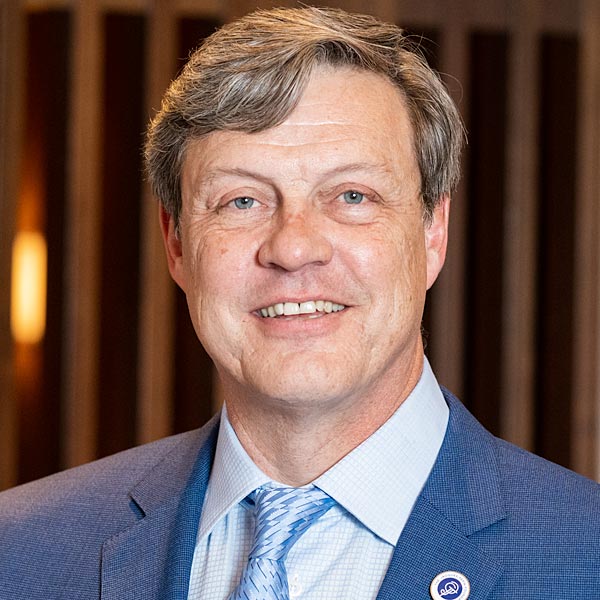