Robert Price is a lifelong friend of the Pépin family, born to a French father like Claudine and raised on the Connecticut shoreline near their home. After receiving a B.A. in Mathematics at Yale University, Rob moved to Seattle and joined Microsoft. He acted as a product designer and part of the management team for several versions of Microsoft Windows, portions of Internet Explorer, and Microsoft Outlook. Rob is currently co-founder of a small company and is building mobile apps for outdoor recreation, and has been an investor in a few Seattle-area restaurants. Rob has also worked with non-profit organizations in Seattle, striving to further their mission through cost-effective application of technology and software.

Rob is passionate about travel, food, and cooking and is a skilled cook in his own right, due in no small part to the early influence and inspiration of Jacques Pépin. If he is not in the kitchen or writing code, you can probably find him traveling with his daughter Lillian, or rock climbing or snowboarding in the mountains of the Pacific Northwest. 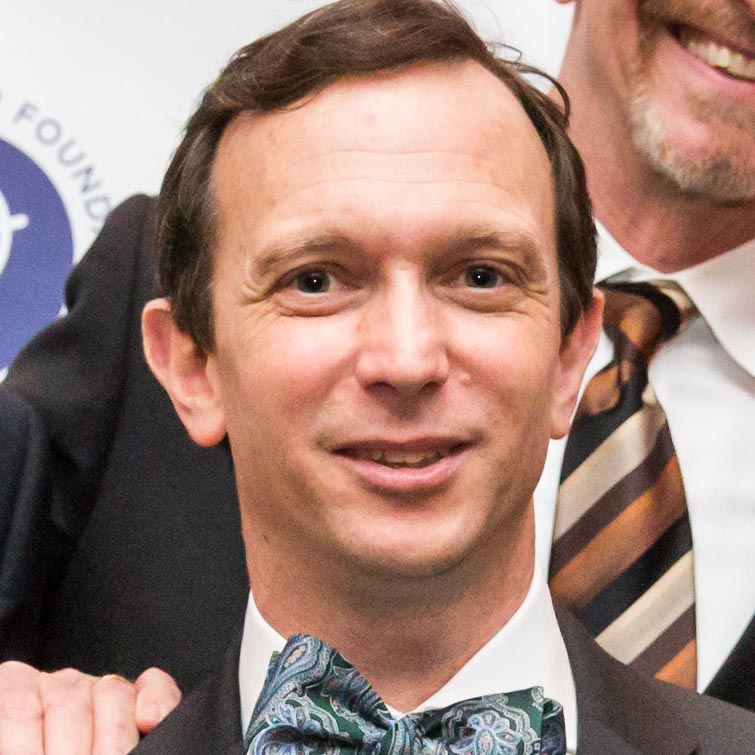